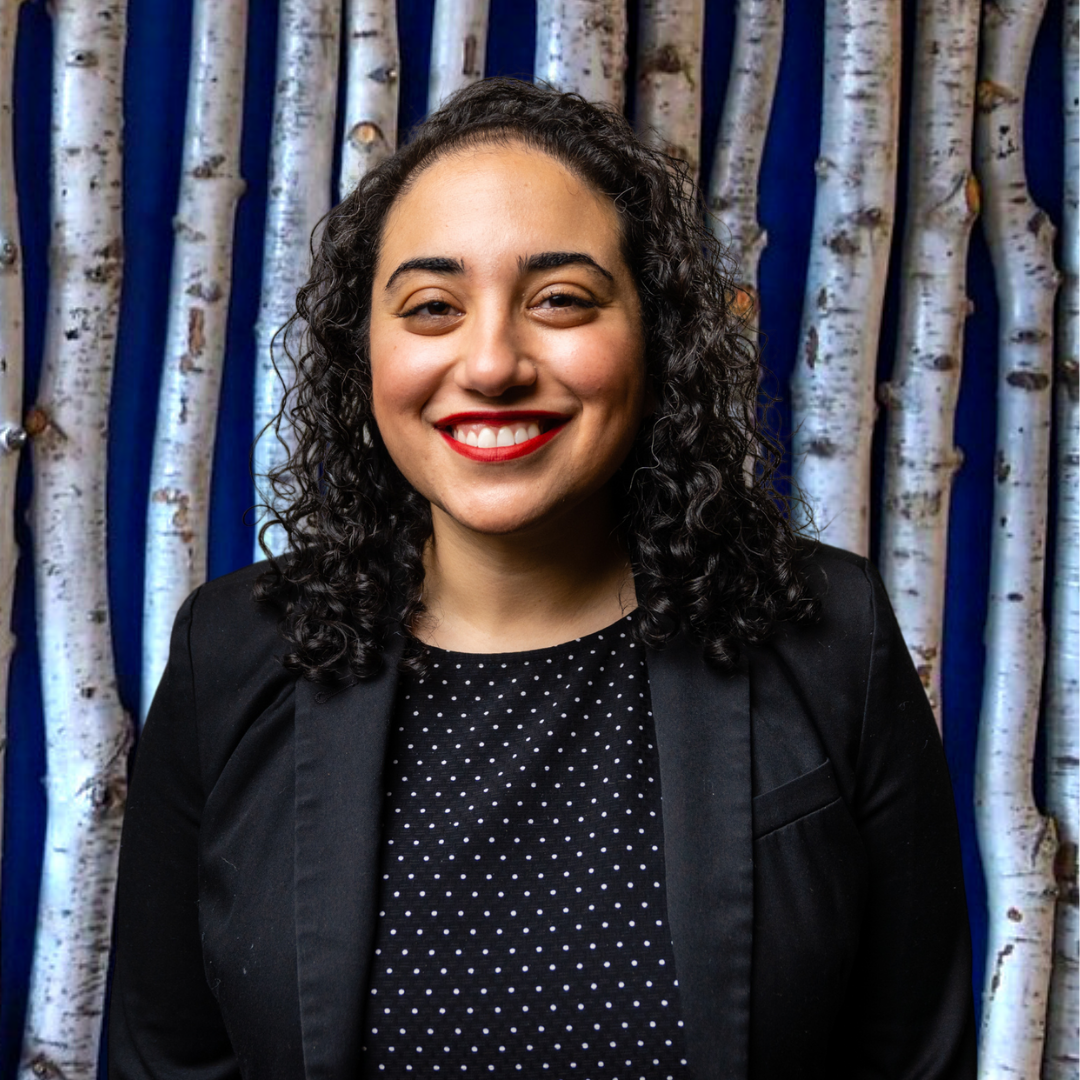 Sheyda Brown is an Iranian-American political organizer and strategist who works with communities to build collective power to influence people and systems. She works in tandem with communities of color to organize resources and people in Oklahoma to fight against white supremacist racial violence and envision a racially equitable future. She began her organizing career following Hurricane Harvey, specializing in disaster organizing within communities of color in Houston, TX. In her previous philanthropy and current organizing and activism work, she elevates marginalized voices to reclaim their power and influence. She is a 2021 New Leaders Council fellow and holds a Master of Social Work.